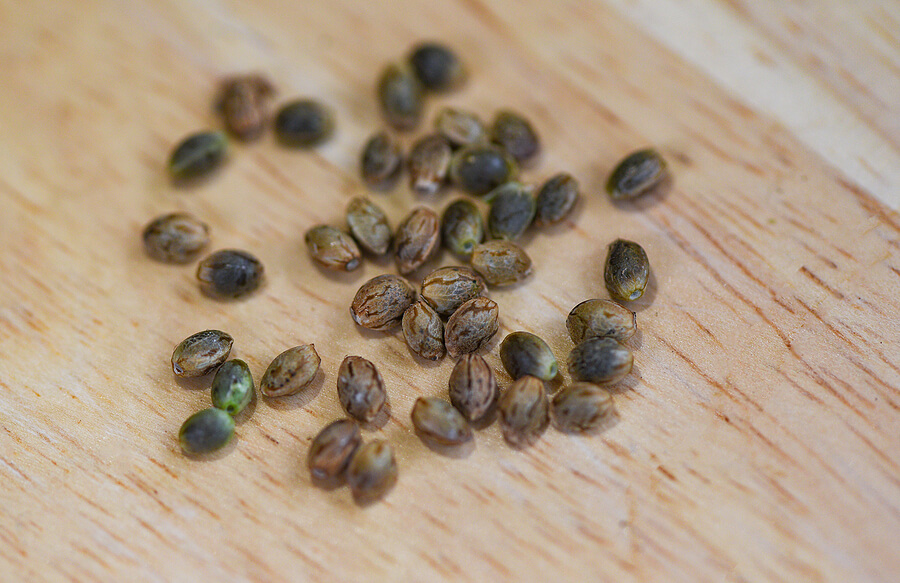 Marijuana Laws and Policies in Arizona 2020

The cannabis scene in the warm state of Arizona is quite difficult to grasp and understand. For one, it is actually legal to use both medical and recreational cannabis within the Grand Canyon State’s borders. But on the other hand, it is known to simultaneously be one of the most strict and restrictive areas with regards to cannabis use!

So how exactly does the state balance their cannabis activities with its regulatory framework? There is surely a lot to expect from Arizona’s marijuana industry. Let’s uncover all the things we know about this proud state’s weed market!

History of Cannabis in Arizona

Before becoming legal in the state, Arizona’s legislative body had to undergo a number of efforts and changes in its laws to get where it is today. In the year 1996, the majority of Arizona voters and citizens voted in favor of Proposition 200. This policy, called the Drug Medicalization, Prevention, and Control Act, allowed those patients who carried prescriptions from doctors to make use of medical marijuana.

However, due to the conflict in wordings provided in the policy (“prescribe” rather than “recommend”), the use of medical marijuana did not materialize the way people expected it to.

In the year 2002, another effort to legalize cannabis for medical use was attempted via Proposition 203. However, the policy did not garner enough votes at the time which rendered it repealed. In 2010, Proposition 203 was again subjected to the votes of Arizona’s citizens.

Just very recently, in November 2020, Proposition 207 contained the Smart and Safe Act in the voting ballot for citizens. This policy aimed to finally legalize the use and consumption of recreational cannabis by adults who were 21 years or older.

The approval of this law also placed a 16% excise tax on the sale of cannabis, making it a regular commodity in the market. Additionally, criminal charges and offenses related to the possession of marijuana were allowed to be nullified through due process.

Under the laws of Proposition 203, which was the bill that legalized medical marijuana, the state of Arizona tasked the Arizona Department of Health Services (ADHS) to establish and come up with the subsequent rules and regulations that govern the state’s medical marijuana program.

Through the ADHS, medical patients and respective caregivers must first submit their applications and comply with the necessary requirements before being authorized to partake in the medical marijuana program.

This body is also tasked with issuing the respective Medical Marijuana Identification Cards, which is needed in order to obtain medical supplies from licensed dispensaries.

Patients, with or without the help of their respective caregivers, must first obtain a written prescription from a qualified physician before being able to make use of medical marijuana to treat their conditions. The maximum amount that an attending physician is allowed to prescribe to their patients is 2.5 ounces (70.87 grams) of marijuana for a 14-day period.

Like many other states out there, this list is not exclusive. Other conditions that are not listed above may also be qualified for medical marijuana treatment. This is subject to the approval of the ADHS.

Because the legalization of recreational cannabis was approved very recently, there are still no concrete laws that govern its distribution and operations. As such, no frameworks states the allowed minimum age for Arizona citizens to make use of recreational weed. But sources provide that adults who are 21 years old and above are permitted to use, purchase, and cultivate marijuana for recreational purposes. This is the accepted age limit in today’s cannabis market.

On the other hand, citizens and medical patients who are at least 18 years old and above are generally allowed to make use of medical marijuana within the state.

Residents of Arizona who are of the legal minimum age are authorized to possess and purchase up to 1 ounce (28.35 grams) of marijuana flowers and 5 grams of cannabis extracts and concentrates for recreational purposes.

Medical patients, along with their caregivers, who are duly registered with the Arizona Department of Health Services are authorized to purchase and possess up to 2.5 ounces (70.87 grams) of medical marijuana for a 14-day period. Keep in mind that these limits apply regardless if you are in your own private households or out in public.

There are currently no establishments or dispensaries that distribute cannabis for recreational purposes. But there are quite a number of medical marijuana dispensaries scattered across all of the state. All supplies of medical weed must only be obtained from state-licensed distributors and retailers.

If you are located in a place that is at least 25 miles away from the nearest operating dispensary, then patients are allowed to cultivate their own medical cannabis plants.

The use and consumption of marijuana for recreational purposes must always be done in private. It is illegal to smoke and consume any form of cannabis products in places such as public parks, schools, churches, offices, or anywhere that usually serves as a gathering pace for large volumes of people. As such, your best option is to use your recreational weed in your households or privately-owned lots and properties.

There are currently no establishments that allow the on-site use of recreational cannabis. However, there are a number of social lounges and medical clinics that permit the use of medical marijuana but only through edibles!

Using marijuana in a public establishment will call for a criminal offense as well as the possible closure of the said establishment.

Cannabis cultivation, as stated above, is allowed for medical patients who reside in an area that is at least 25 miles away from the nearest functional medical dispensary. In the event that patients decide to cultivate their own cannabis plants, there is a set limit for the number of seeds that they can grow.

Medical patients are authorized to grow and cultivate up to 12 cannabis plants that are situated in an enclosed area and kept away from the general public’s sight. Also, in order to be able to grow your medical weed supplies, you must first register with the ADHS in order to classify yourself as a medical marijuana cultivator.

Caregivers, on the other hand, are allowed to grow medical marijuana plants for up to 5 patients under their care. Also, it is coming to light that under the Smart and Safe Act, recreational cannabis plants may be grown with a limit of 6 cannabis plants located in an enclosed and locked area. However, the laws regarding recreational growing are still unclear.

The state of Arizona, with the strict rules and regulations that it implements, is capable of fully controlling the cannabis scene of its state. The Copper State’s medical marijuana program has highly been effective in providing treatment to patients suffering from various conditions.

And more recently, the state laws have finally made way for the legalization of recreational weed through Proposition 207! The cannabis industry found there is only bound to improve more and more!