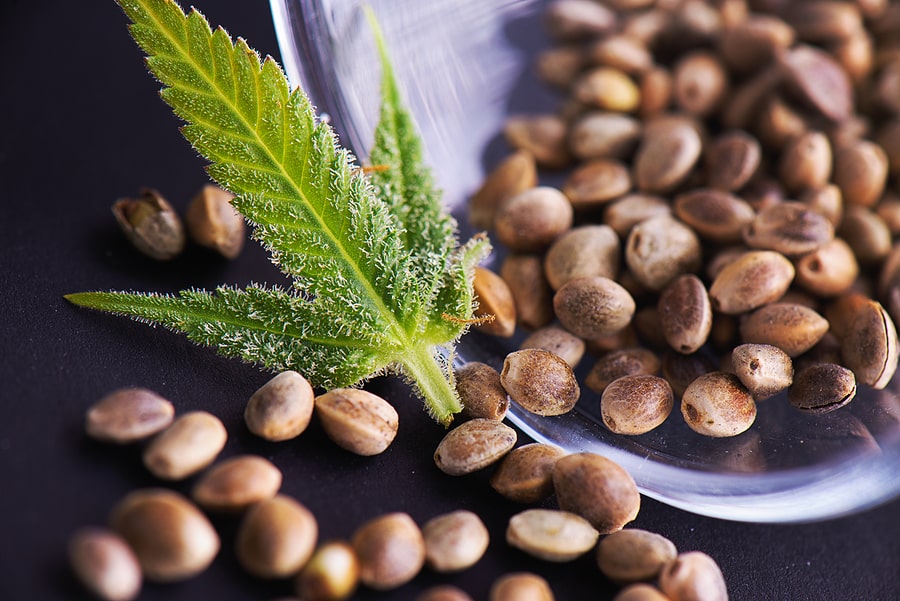 Marijuana Laws and Policies in Washington

As a state that holds a significant influence on the laws and regulations that govern the whole cannabis scene in the USA, Washington definitely belongs to the top tier of US states that offer an active cannabis scene. As one of the only two places in the country that actually offers Marijuana Tourism (the other one being Colorado), you should have zero doubts as to how prominent the state of Washington is with regards to its weed scenes.

There is definitely an unmatched level of progression in the state of Washington as far as marijuana goes. As the second US state to legalize medical marijuana and the very first to allow the adult use of such, Washington boasts one of the largest marijuana industries in the whole world.

History of Cannabis in Washington

Cannabis and marijuana activities were first prohibited from use in the state of Washington in 1923. Following a worldwide trend that was spreading across the world, US states first began banning the use of weed within their territories. It wasn’t until 1937 that marijuana was effectively prohibited throughout the whole USA via the passing of the Marihuana Tax Act.

Following California’s move to legalize the medical use of cannabis throughout its state, Washington also saw it fit to do the same. In 1998, the state of Washington included the Initiative 692 for the voting population to approve of. The bill, which contained guidelines for the implementation of a functioning medical marijuana program in Washington, passed with up to 60% votes.

Patients who were diagnosed with severe and terminal illnesses were permitted to make use of medical weed within the state. The law also called for an organized registration system in which patients and their caregivers may apply for state-issued medical cards. Those in possession of such were given legal immunity and protection from the law for possessing and using medical marijuana.

Despite medical marijuana being legal in Washington, things did not stop there. December 6, 2012 marked the date in which cannabis for adult and recreational use was formally made legal in Washington, making it the very first US state to do so. This historic feat was achieved when, during the elections of the same year, voters approved of the Initiative 502 bill by up to 55%.

Not only did this initiative allow the use, possession, and growing of marijuana by adults who were of the minimum age, it also established a framework for the operations and licensing requirement of recreational cannabis distributors.

In 2015, the state officials of Washington further implemented the Senate Bill 5052. This bill provided the state with what is known as the Cannabis Patient Protection Act (CPPA). It is an act that enumerates the rules and regulations for cannabis-centered establishments as well as controlling the use, distribution, production, and possession of medical marijuana.

In the state, the primary governing body that oversees the production, distribution, and basically all other cannabis activities fall under the jurisdiction of the Washington State Liquor and Cannabis Board (WSLCB).

Various reforms and amendments have been passed in order to improve the initial bill for the medical marijuana program. Now, with a much wider and broader scope covered and a much more extensive list of qualifying conditions, people in Washington will always have the option to use medical marijuana for their various health diseases and conditions.

From high CBD strains and extracts to other marijuana or hemp-based products, there is a large market for the medical marijuana supplies in this state. Medical marijuana and other cannabis products are often used for almost any type of health condition. Illnesses such as: Cancer symptoms, HIV/AIDS, Cachexia, Multiple sclerosis,

Glaucoma, Seizures (such as epilepsy), Crohn’s Disease, and Chronic pain are just some of the many qualifying conditions listed under Washington’s medical marijuana program.

Any adult who is over the age of 21 years old (proven by a valid ID or any proof of birth), regardless if you are a Washington resident or not, is allowed to possess and purchase marijuana for adult use. This, however, depends on which city’s jurisdiction you are under as it may vary. In some cases, certain municipalities may not allow the sale to outsiders.

Additionally, they will be subject to much more strict restrictions such as having their parents act as their primary caregivers. Minors will also be unable to purchase medical marijuana supplies by themselves. Doing so must be done by their respective caregivers.

There is an abundance of state-licensed retailers that distribute both medical and recreational supplies of marijuana. These distributors will need to undergo a series of requirements before being fully licensed for operations. All cannabis supplies must be obtained from these government-mandated retail stores.

Recreational and adult-use cannabis sales are subject to a whopping 37% excise tax rate. Furthermore, there is also a local sales tax, the rates of which depend on the place you are in. Medical marijuana, on the other hand, is exempt from all taxes.

The possession limits of marijuana users will differ depending on the purpose of use. Recreational users are subject to a possession limit of: one ounce of dried weed buds, seven grams of extracts, 16 ounces of edibles, and 72 liquid ounces of liquid cannabis products.

Any place where tobacco smoking is prohibited, cannabis smoking is also unauthorized. This rule will help you remember where it is permitted to make use of weed. For one, most public places (including schools, walkways, churches, crowded centers, and the like) should be kept free of tobacco and marijuana consumption. However, there are also certain smoking areas in parks and open lots that you can make use of.

Moreover, due to the openness and wide acceptance of cannabis in Washington, there are a lot of social lounges and cannabis clubs which will permit the on-site smoking of weed. Certain hotels and establishments also offer “marijuana-friendly” rules which allow you to consume cannabis in-house. Of course, smoking in private residences is the most common alternative.

Here’s something of a shocker, personal growing and personally-owned cannabis businesses are prohibited from cultivating their own marijuana plants! Doing so will result in a penalty of up to $10,000 and up to 5 years of prison time.

Washington is undoubtedly one of the most premium cannabis hotspots in the world. As it hosts a cannabis scene that welcomes people from all around the world, residents and tourists will certainly love it there!

There is so much hype surrounding Washington state’s marijuana industry. If you are looking for a place to get blazed, then this is it!