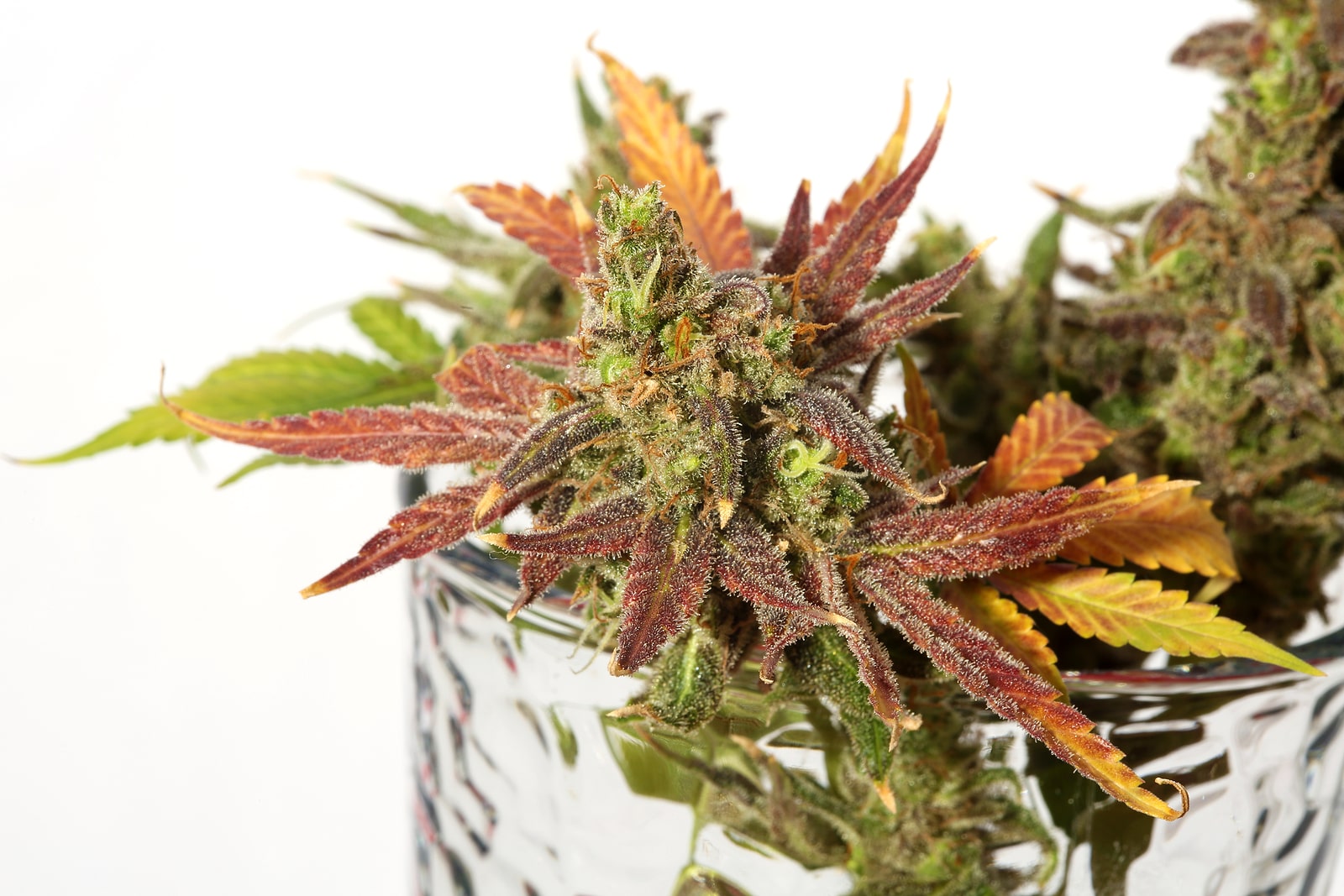 Marijuana Laws and Policies in the District of Columbia

Many people have been found wondering what the cannabis scene is really like over at Washington D.C. As the nation’s capital and epicenter of numerous industries, there is surely something of sorts to be found in its marijuana scene, right? Well, you aren’t wrong! In fact, the District of Columbia has actually legalized both the use of medical and adult use cannabis. Despite not being a separate state, Washington D.C. actually upholds its own specific set of marijuana rules and regulations!

Of course, there are a great deal of limitations when it comes to the District’s weed industry. From a steady flow of progress to a very convenient and accessible cannabis market, the Capitol may just have more to offer than we expect!

History of Cannabis in the District of Columbia

The District of Columbia has always been a very relaxed and laid back city in terms of marijuana. Despite the worldwide trend of cannabis prohibition that swept over the world during the early 20th century, Washington D.C. never implemented any state-wide laws which banned weed in its territories.

It did, however, require medical prescriptions for any use of cannabis drugs. This was the district’s way of coping with any potential abuse since the federal ban of cannabis with the passing of the Marijuana Tax Act of 1937.

In the year 1998, the city’s held elections paved the way for medical marijuana legalization. In this voting ballot, residents of Washington D.C. were presented with the Legalization of Medical Marijuana Treatment (Initiative 59). As it received nearly 70% of votes in favor of the bill, the utilization of medical marijuana was officially made legal in the District of Columbia.

However, after its initial passing into law, the medical marijuana program still had a long way to go before coming into effect. With numerous problems and misdealings with the administration of funds, the framework for medical cannabis was not able to materialize into something significant.

It was only during the year 2009 that Initiative 59 was placed into full effectivity. With the establishment of an organized fund system and the implementation of rules and regulations for its operations, the District of Columbia’s medical marijuana program was finally made available to its citizens. The sale and distribution of medical weed supplies did not come until 2013.

As for cannabis for adult-use, the District of Columbia has also legalized the use of such. Initially, things started when there were talks about the decriminalization of marijuana. This would lessen the penalties charged against those who were caught in possession of small amounts of weed in public.

But as this was approved of, the interests of people with cannabis only grew more and more. Many advocates and supporters of the legalization of recreational cannabis pushed for the reform of its laws.

Then, in November 2015, the Legislation of Possession of Minimal Amounts of Marijuana for Personal Use Act (Initiative 71) was approved by way of voting. With up to 65% of the city’s voting population in favor of the bill, cannabis for adult and recreational use was officially made legal in the District of Columbia. On the 26th of February of the same year, the initiative was effectively passed into law.

The city of Washington D.C., while not a state itself, is situated in between the states of Virginia and Maryland. Because of this, it is crucial to make sure that use and possession of cannabis takes place within the District of Columbia and not on federal property.

Washington D.C.’s very own Department of Health (or the District of Columbia Department of Health/DCDOH) is charged with the task of regulating and overseeing all activities pertaining to the medical cannabis program. This will include the application and registration system for patients as well as the licensing of distributors and establishments.

The District of Columbia operates a very fluid and versatile medical marijuana program that opens its doors to patients who are diagnosed with debilitating and severe conditions. In over five years of operations, around 5,000 patients across the city have regularly been using marijuana for treating their health.

There is a Medical Marijuana Advisory Committee present in the District that was responsible for expanding the list of qualifying conditions of the program last 2014. Likewise, they also lifted some of the limitations and restrictions from doctors who specialized in providing prescriptions to patients.

Physicians are not the only ones capable of recommending medical marijuana for treatment. With the passing of B21-0210 in 2016, dentists, nurses, doctor’s assistants, and “natural medicine” physicians were also allowed to diagnose patients with conditions fit for the medical marijuana program.

With the many health conditions that can make use of cannabis in Washington D.C., any debilitating and severe condition can be treated with weed. It will depend largely on the physician’s recommendation as well as the patient’s choice of utilizing cannabis for medical purposes.

There is currently no official limit provided by the law which states the legal minimum age requirement for adult-use cannabis. However, it is believed that, like all other US states that permit recreational cannabis consumption, the “safe” and accepted age for adult use would be 21 years old. This will allow you to possess and consume marijuana while having protection against criminal and misdemeanor charges.

Medical patients and caregivers will need to be at least 18 years old before being allowed to have full access to the medical marijuana program of the city. The parents and/or guardians of patients under the age of 18 must act as the administering aid of the minor. The parents’ responsibilities include applying the minor for the program, purchasing his/her required medical supplies, and acting as the designated caregiver of the minor.

All sales and distribution of cannabis in Washington D.C. is exclusively for medical purposes only. Dispensaries that look to sell and provide recreational use marijuana are strictly prohibited from operating within the city’s borders. Patients and caregivers must strictly obtain their medical supplies only from licensed cannabis shops and clinics.

Unlike before, patients can now obtain their marijuana supplies from any medical dispensary found in the city. This is in contrast to the initial rule that allows patients to purchase their supplies from only one designated cannabis dispensary.

The consumption of cannabis for personal or adult use must be done only in private. Residences, homes, and owned properties are some of the areas in which it is safe to smoke weed. It is illegal to publicly consume marijuana in any place where tobacco smoking is also unauthorized. This includes public parks, schools, universities, recreation centers, gyms, walkways, and the like.

Furthermore, you are not allowed to consume cannabis in any vehicle, regardless if it is parked or being operated. Driving while under cannabis influence is still a major criminal act and will result in criminal charges as well as fines.

Adults and recreational cannabis users are permitted to cultivate their own marijuana seeds in their private domiciles. This comes with the condition that all cannabis plants must be hidden and kept in a place where it cannot be seen by the general public. A personal grower will have a limit of three (3) flowering plants and three (3) seedlings at a given time.

Medical marijuana patients, on the other hand, are not allowed to plant and grow their own cannabis plants. This also applies to their respective caregivers. All sources of medical marijuana must be purchased from licensed dispensaries.

Well, is the cannabis scene in the District of Columbia everything that you expected? The weed facts of this city may surprise many of you while some others might have expected it. Overall, Washington D.C. is a place where you can go that allows cannabis use and consumption. But with a lot of strict rules and limitations in place, don’t expect too much for adult use.

The medical marijuana scene, however, is known to be one of the most progressive in all of the country. As it observes reciprocity with other states, patients from out of the city may also obtain their medical supplies in Washington D.C.