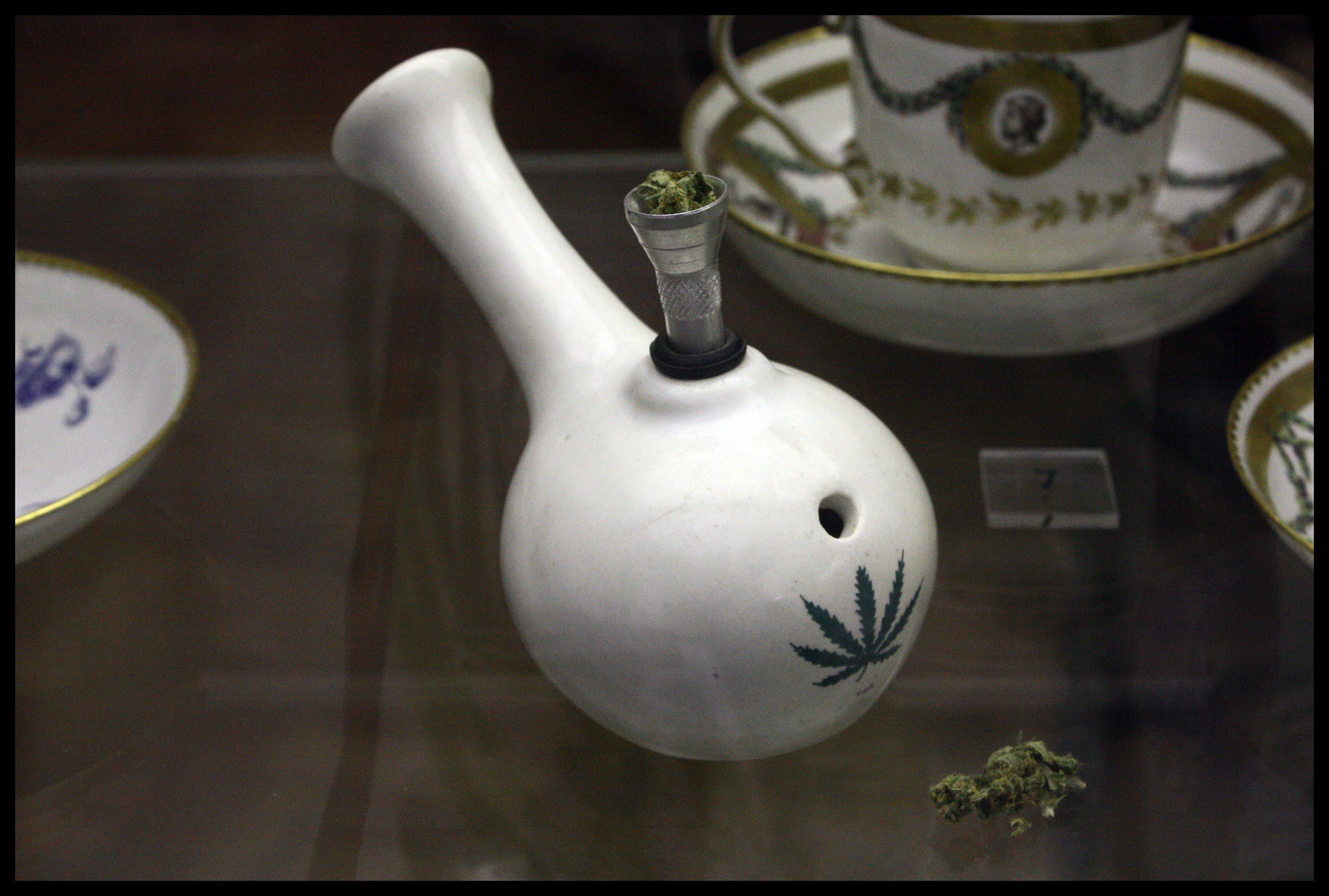 Have you ever wondered which works better between bong and pipe? Some people compare bong vs pipe because these terms are commonly misused. Well, both options have pros and cons. Find out which one is the best choice for you.

Bong vs Pipe: Pros and Cons

Both are strong contenders, so here are the benefits and downsides of each option.

Bongs, also known as water pipes, use a water filtration system that allows you to take smoother and longer drags. It can be made of soft glass, silicone, wood, metal, acrylic, and borosilicate. Bongs are available in various designs. Higher quality bongs have interchangeable pieces and universal joints. These bongs also have an ice catcher, chiller coil, and extra percolator.

Bongs have chambers that you fill with water and a water filter that eliminates the stuff you don’t need in your body, such as ash. It provides smoother and cooler smoke, which is particularly beneficial for new smokers. Filtered smoker is easier for the lungs. Bongs, however, are less practical than pipes. You have to keep the bong upright if it contains water. It’s also more expensive than pipes.

Here are the pros and cons of bongs.

Straight-tube bongs have a bowl, stem, and tube. Add water to the tube, put the weed in the bowl, and that’s it. You can smoke weed right away.

Multi-chamber bongs or recycler bongs have a straight tube, which is divided into 2 chambers connected by another chamber or tube. It filters the smoke twice, producing a much smoother and cooler smoke than round-base, straight-tube, or beaker-shaped bongs.

Beaker-shaped bongs have a cone-shaped bottom. It’s more stable than a straight-tube bong due to its larger base.

Carburetor bongs provide a stronger hit because it allows fresh air to enter the pipe. The fresh air allows the smoke to enter the lungs faster. It also makes inhaling the pipe’s contents easier.

There are 2 kinds of gravity bongs – waterfall and bucket gravity bongs. You can either make one or buy a professionally-made plastic or glass model.

This kind of bong is less stable than a beaker bong but more stable than a straight-tube bong. The base of a round-base bong is wider than its mouthpiece and tube.

Percolator bongs have a percolator that dispels the smoke before it reaches the water. It spreads out the smoke, which cools and filters it faster. Percolator bongs can be round-base, straight-tube, or beaker-shaped. These bongs are more expensive than other options due to the complexity of the design.

Pipes can be made from glass, clay, wood, ceramic, or metal. It consists of a bowl, hole, and tube. Pipes are smaller than bongs, which makes them more discreet and portable. They are easier to clean due to their small size. However, pipes produce harsher and hotter smoke than bongs. The smoke travels a shorter distance from the fire to the user’s lungs. Moreover, it doesn’t have a system for cooling down the smoke.

Pipes are ideal for those on a tight budget and beginners who have a low tolerance level. It often looks like a cigarette, which makes it easier to conceal. Higher quality pipes offer state-of-the-art filtration and other features like built-in tool storage and sealable tops.

Here are the pros and cons of pipes.

Chillums can be made from stone, wood, and glass. It can be used to smoke tobacco, marijuana, or opium. Larger chillums cool off the smoke and allow you to inhale more smoke. Small chillums bring the smoker directly into the user’s mouth.

Bubbler pipes are easy to conceal because of their small size. It’s a combination between a water bong and a traditional pipe.

Stealth pipes look like ordinary items that we use daily such as pens and lipstick. You can also find stealth pipes that are made from metal pipe fittings.

Foldable pipes consist of flat metal or wood pieces that fit together or slide to form a fully functioning pipe. It can be taken apart, which makes it easier to conceal. You can store foldable pipes with magnets on the fridge or combine them easily.

Vaporizer pipes are designed to vaporize the weed inside, allowing the user to get 100% of the Tetrahydrocannabinol (THC) out of their weed.

A one hitter can have the design and shape of a cigarette, which makes it easy to use in public. It’s a small pipe with enough room to provide the user with a good hit of weed. One hitter usually has dugouts that hold the weed and the device.

How to Find a Bong or Pipe

It’s not easy to determine which is better between bong vs pipe. Bongs provide less harsh hits due to their cooling effects and filtration. When choosing a bong, make sure to consider your budget, preferences, and the reputation of the bong you’re interested in. Mini-bongs and bubblers are ideal for those who are always on the go. Larger bong rigs and modular towers are perfect for dabbing. You can also find bongs with conversion kits or dab nails. If you’re going to smoke often, it is best that you invest in a more sophisticated bong.

Pipes are ideal for beginners because they are easy to use. Beginner pipe smoking kits consist of a wire mesh pipe screen and a glass hand pipe. Dab rigs and bongs are more complex to use. Advanced or intermediate smokers, however, will certainly enjoy the smooth hits that it provides.

So, which one is better when it comes to bong vs pipe? The answer depends on your needs. Bongs provide cooler hits but are not easy to conceal and use. Pipes are more affordable and easier to use but can give harsh hits. You can try both to see which option works best for you.