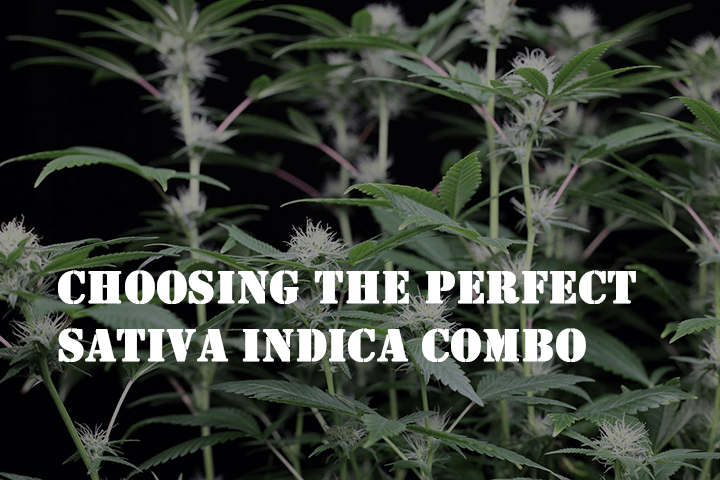 We are in the middle of what is looking like a revolution in the cannabis industry. The marijuana market is fast-becoming one of the largest industries in the world today and is only poised for rapid growth because of the legalization of weed use and cultivation for recreational and medical purposes in a few major […]

You would know the quality of a good strain by looking at how many awards it has racked up ever since it was introduced to the general market. Of course, the more awards a strain has won, the better. And when it comes to awards won, there are not a lot of strains that have […] 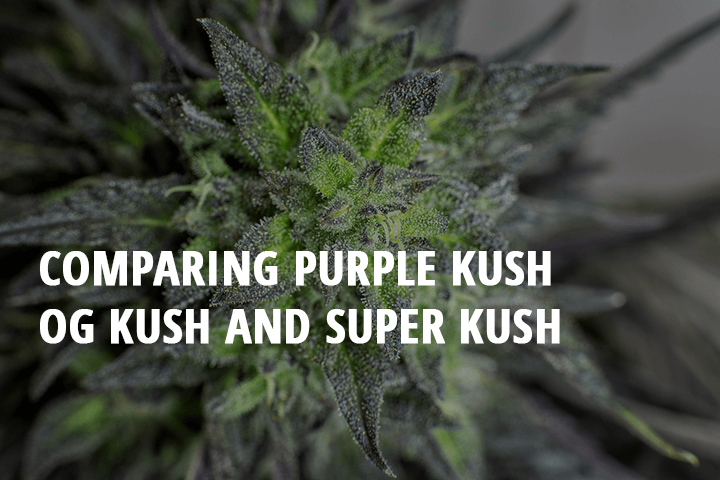 Kush cannabis strains have always been some of the best indica strains in the cannabis community. These marijuana buds are also connected to the ancient indica landrace strain found in the Hindu Kush mountain range. As such, if you are looking for strains with effects that are as close as possible to what a true […]

Beautifully, marijuana flowers can exhibit different color nuances. This highly depends on strains’ specifics and/or environmental factors that can trigger the distinct purple coloring. Just several decades ago, enjoying the mesmerizing purple hues of cannabis varieties was not widely available. Thanks to the increasingly accessible cannabis education, as well as the spectacular advance in breeding […]

If you want a sweet weed treat, then Candy Cane is just right for you. Everybody deserves a candy treat once in a while, and cannabis users can go back to their childhood through the hit of Candy Cane. This strain was almost gone, but they are back again to bring smile to users and […]