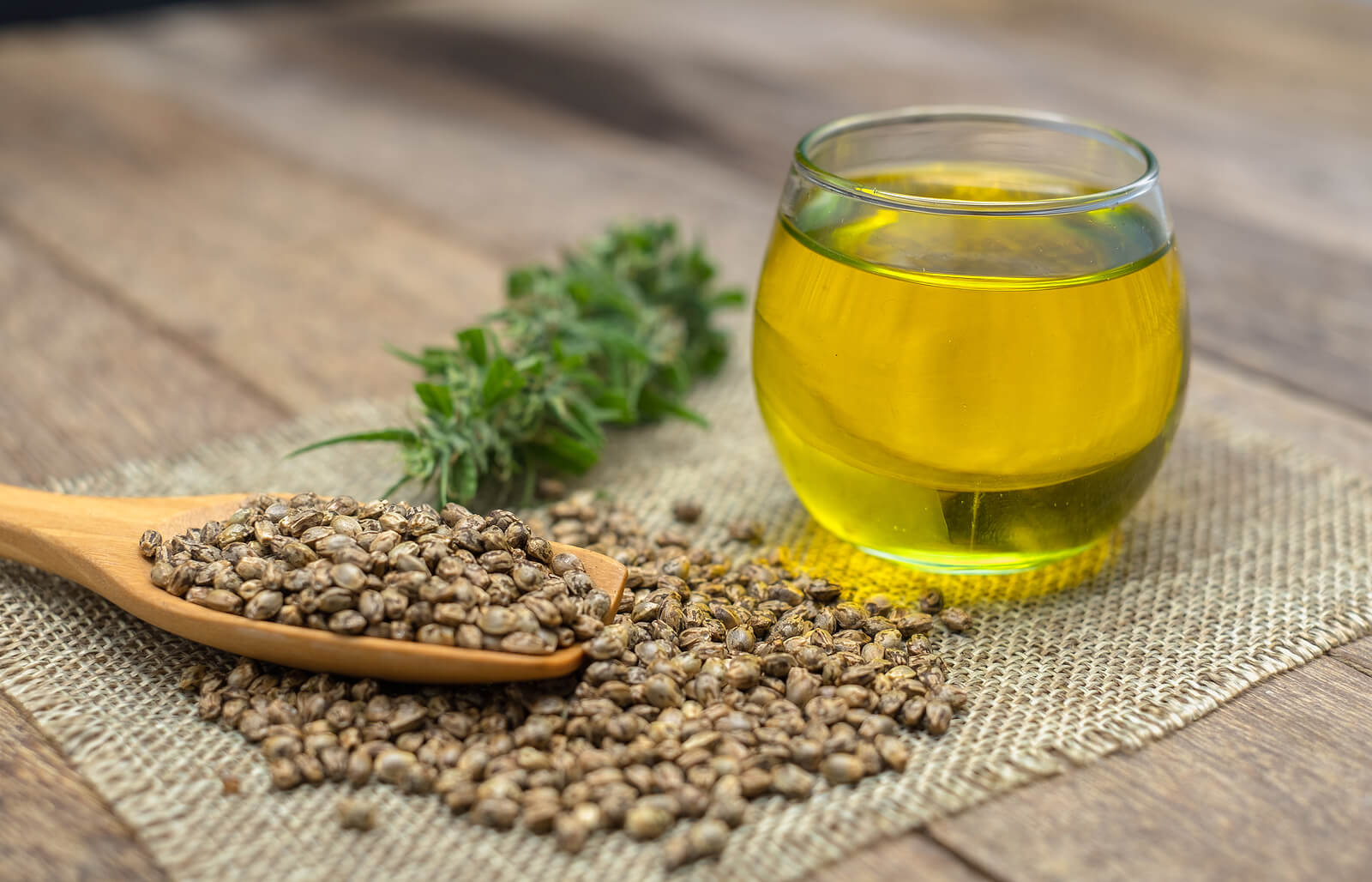 Marijuana Laws and Policies in Colorado 2020

As one of the Mountain States of the country, Colorado enjoys quite a free and liberated status with regards to the lifestyle of its residents. This stretches well into the cannabis industry as Colorado is, in fact, a safe haven for weed users like me and you.

The sale and distribution of cannabis for medical and adult use in Colorado seemingly becomes more and more accepted throughout the years. With this, a large chunk of the state’s economy has actually improved due to the presence of the cannabis market!

There are countless things that you can get from the marijuana scene found in the Centennial State. Now, without further ado, let’s dive in!

History of Cannabis in Colorado

Colorado has since been one of the few US states to have actually decriminalized and legalized the use and consumption of medical cannabis during the early 2000s. During the year 2000, the Colorado Legislative body pressed for the legalization of medical marijuana through a ballot initiative.

During the same year, Initiative 20 was subsequently approved by way of vote. This law, which was later called the Amendment 20, was established in order to provide for a medical marijuana program in the state. This framework authorized patients who were suffering from terminal and debilitating conditions to make use of cannabis as an alternative form of medicine.

Medical marijuana was practically the only source of weed that growers could get their hands on up until recent times. It was not until the year 2012 when things started changing for the better in terms of adult-use cannabis. During this year, Amendment 64 (also known as the Colorado Marijuana Legalization Amendment) was voted into law by Colorado residents.

This policy, upon approval, officially legalized the use, possession, distribution, and cultivation of recreational cannabis within the state. This made it one of the states (the other being Washington) to legalize both the medical and recreational use of marijuana.

Under Colorado laws, the implementation of the framework that governs both the medical and recreational use of marijuana were congested into Title 44, Article 10 of the Colorado Revised Statutes. This provided a broad and detailed set of guidelines that accounted for the rules and regulations of the whole cannabis scene in Colorado.

The operations that center around the adult-use of cannabis are governed by the Colorado Department of Revenue (CDOR). They are tasked with regulating the establishments that distribute and sell marijuana as well as tax all transactions involving such. This makes marijuana for adult use a legal commodity in the state’s markets.

The CDOR is also responsible for regulating and licensing dispensaries that sell supplies of medical weed. In addition to this, the Colorado Medical Marijuana Registry, which belongs to the Colorado Department of Public Health and Environment (CDPHE), is tasked with the registry and application of qualifying patients who seek to make use of cannabis for health treatments.

The very first distribution of medical marijuana supplies in Colorado took place in the year 2001. Since then, the people of Colorado have been able to fully make use of all the health benefits and useful advantages that come with cannabis consumption. It is a state that is no stranger to medical marijuana and, as such, has been able to highly regulate and control the substance from potential abuse.

Patients diagnosed with certain conditions are authorized to make use of medical marijuana, provided that they or their caregivers first obtain a written prescription from an attending physician. Patients must always carry this document with them in order to avoid the illegal possession of such, especially for minors.
Qualifying conditions for the medical marijuana program include:

Other conditions that are deemed as debilitating or terminal may also make use of medical marijuana. One other important feature that is bound by the laws of Colorado is that minors are allowed to use cannabis strictly for medical purposes. In fact, Jack’s Law which was put into effect in June 2016 allows the consumption of cannabis by minors within a school’s premises with a guardian’s consent.

There is currently no specific age limit set for the use of medical marijuana. Minors, as long as they are provided with the consent of their parents and/or guardians, may fully utilize medical marijuana for treatment. Also, the acting caregiver of minors who are below the age of 18 must be their parent/s and guardians.

As for using cannabis for adult and recreational use, residents of the state must be at least 21 years old in order to legally purchase and possess cannabis. This is consistent with the age limit that other states provide for the recreational use of cannabis.

All supplies of weed, whether for medical or recreational use, must be purchased only from government-mandated dispensaries and weed shops. There are also medical weed dispensaries that specialize in the distribution of only medical marijuana. However, if there are no such clinics available nearby, then they may purchase their supply from recreational dispensaries.

Minors who are unable to legally purchase cannabis can have their caregivers obtain the supplies on their behalf. As an alternative, cannabis clinics in Colorado offer delivery services to patients.

Recreational users are permitted to carry and purchase the following: one ounce (28.35 grams) of dried marijuana flowers and/or other THC-infused products as well as 8 grams of cannabis extracts and concentrates. This limit also applies to tourists who are visiting the state.

Medical patients, on the other hand, are allowed to purchase and possess two ounces (56.70 grams) of dried marijuana flowers and 56 grams of medical cannabis concentrates/extracts.

The cannabis laws of Colorado do not permit the use and consumption of cannabis for any purpose in open and public places. This means that all marijuana products must either be smoked at home, private properties, or government-regulated smoking cafes and social lounges. There are no smoking areas in the open. As a tip, any place where it is prohibited to smoke tobacco is also a marijuana-free area.

Also, as we have stated above, Jack’s Law permits minor patients to utilize medical cannabis within a school zone’s area. This, of course, is subject to the consent of the school’s administrative department as well as the minor’s parents/caregivers.

Residents of Colorado are permitted to cultivate up to six (6) marijuana plants in their respective households, regardless of how many adults are residing therein. These plants, whether used for medical or recreational purposes, must be kept in an enclosed area and away from public exposure.

Cultivators of hemp, on the other hand, must first register with the Colorado Department of Agriculture in order to gain the classification of hemp growers and producers.

Colorado boasts a highly progressive and immensely open cannabis industry that many people can fully enjoy. With a lot of local weed dispensaries and cannabis lounges littered all across the state, you will definitely be able to get your hands on marijuana wherever you are in Colorado!

Tourists are also welcome to make use of cannabis in this state. With dozens of marijuana events and festivals taking place every year, it is surely a top spot for any smoker out there!