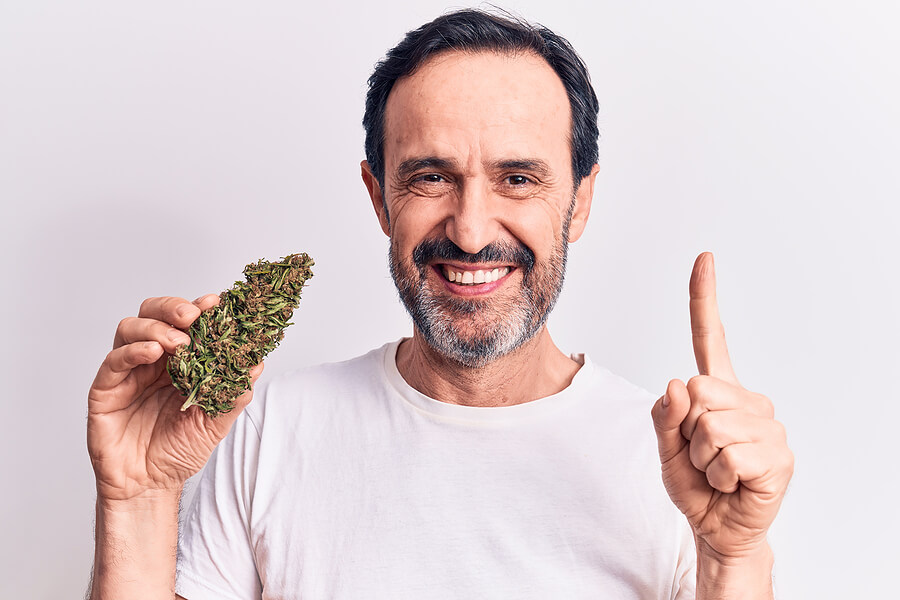 Various researches will tell you that marijuana has done wonders in helping cure diseases including epilepsy, glaucoma, anxiety and even certain cancers. Cannabis is so effective that it can even be used to prevent illness in the first place.

Cannabis is surprisingly becoming popular not due to the ability to help treat/cure certain diseases but to help prevent them from happening.

Here are five of the amazing ways that marijuana can prevent illness that you may not have heard about: 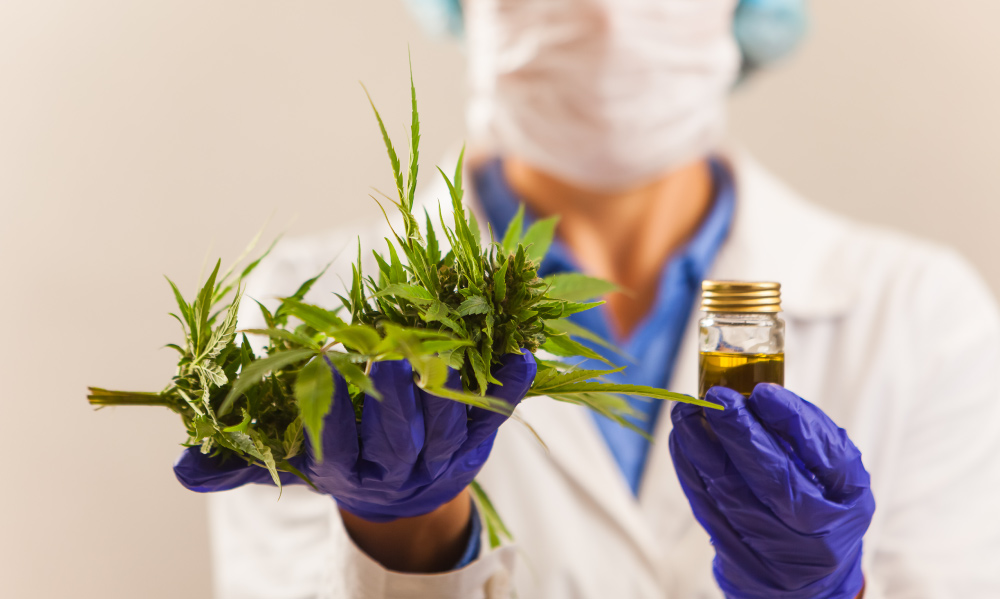 Arthritis, multiple sclerosis, heart disease, Alzheimer’s and Parkinson’s are only some of the illnesses that most people accept as natural as one gets older. However, one of the amazing things that cannabis can do is reducing the chances of people acquiring these age-related illnesses.

The above-mentioned illnesses, studies have shown, are a result of chronic and systemic inflammation. The compound cannabinoid in cannabis addresses this problem.

Besides the above-mentioned illnesses, cannabis also addresses another age-related problem—the osteoporosis. The cannabinoid strengthens bone metabolism, which is the natural process of replacing old bones. Taking cannabis will therefore help in protecting the body from bone loss conditions.

Wrinkles and aging skin are also problems that people encounter as they age. Cannabis can help maintain a youthful glow in the skin because of the antioxidants and fatty acids they contain. The antioxidants and Omega 3 fatty acids in cannabis help in healing damaged skin and keeping the skin hydrated all the time. These can also protect the skin from sun damage.

Cannabis has become popular for various health conditions because of how it effectively interacts with the body’s Endocannabinoid System (ECS). The ECS is involved in the regulation of physiological and cognitive processes that include pain sensation, mood and memory among others.

The cannabinoid in the cannabis ensures that the ECS is functioning properly. With a balanced ECS, the body is less likely to catch illnesses, including brain-related diseases.

According to researches, a single puff of cannabis can provide a significant benefit to the brain. It will protect against inflammation of the brain as well as help restore neurogenesis, the process where new neurons are generated regularly. With this, the brain and the memory are kept healthy even as people age.

Further, studies show that cannabis can be used to help in protecting the brain, specifically in preventing brain damage for sufferers of stroke and trauma.

Treatment and Prevention of Anxiety

People who are stressed or traumatized are known to produce low levels of endocannabinoids, which are the neurotransmitters in the body’s ECS. A moderate intake of cannabis will help bring enough cannabinoids in the body to balance the system. The cannabinoid’s property to help with the generation of new neurons in the brain also makes it helpful in the prevention of anxiety, depression and stress.

Human trials conducted on the effects of cannabis suggest that the weed is most effective in preventing social anxiety disorder or social phobia—the fear of being judged, rejected or evaluated in a social setting.

An unhealthy endocannabinoid system can bring about a lot of issues in the body. Being responsible for the regulation of a lot of processes in the body, the ECS, with an endocannabinoid deficiency, can bring in a lot of problems. This includes irritable bowel syndrome, migraine and fibromyalgia. A healthy ECS also promotes low chances of being sick or nauseated and even low seizure thresholds for those with epilepsy.

The health of the ECS also determines the stable functioning of the body. This means that cannabinoids in marijuana can help in the regulation of appetite, bone growth, fertility and a lot of other mental and physical conditions. 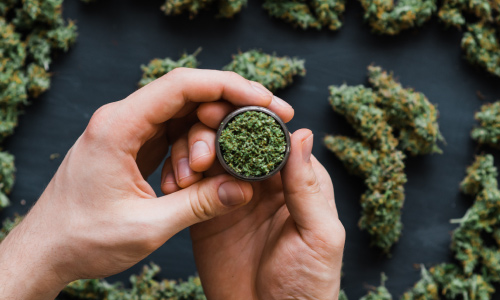 Treatment and Prevention of Cancers

Cannabis is also rich in antioxidants that can help in neutralizing the free radicals in the body. The free radicals are highly reactive chemicals that can damage cells, which may contribute in the development of cancer. Various studies have already shown that increasing the level of antioxidants in the body through supplements can help prevent the cell damage associated with the development of cancer.

Other than these five amazing benefits of cannabis in the prevention of illnesses, there are a lot of medical properties that are still being studied. Cannabis is also seen effective in the regulation of blood sugar levels in the body, proper metabolism and protection of the joints.

Another bonus of using cannabis is how it can help people taking opioid prescription medicines as painkillers. Statistics in the United States show an increase in the reported deaths as a result of this painkiller medication. Cannabis, which is also known as an effective painkiller, can be an alternative for these patients and later on provide them with better health.

True enough, cannabis can work similarly like vitamins or food supplements that help ensure the body’s overall health. However, as a word of caution, researches regarding the effectiveness of cannabis in the prevention and treatment of illnesses are still at a very young stage. Hence, it is important to study this weed deeper or seek professional advice when considering cannabis for the prevention of certain illnesses.

Most important of all, though, is that reaping the above-mentioned benefits of the weed may only be possible through low-level consumption.