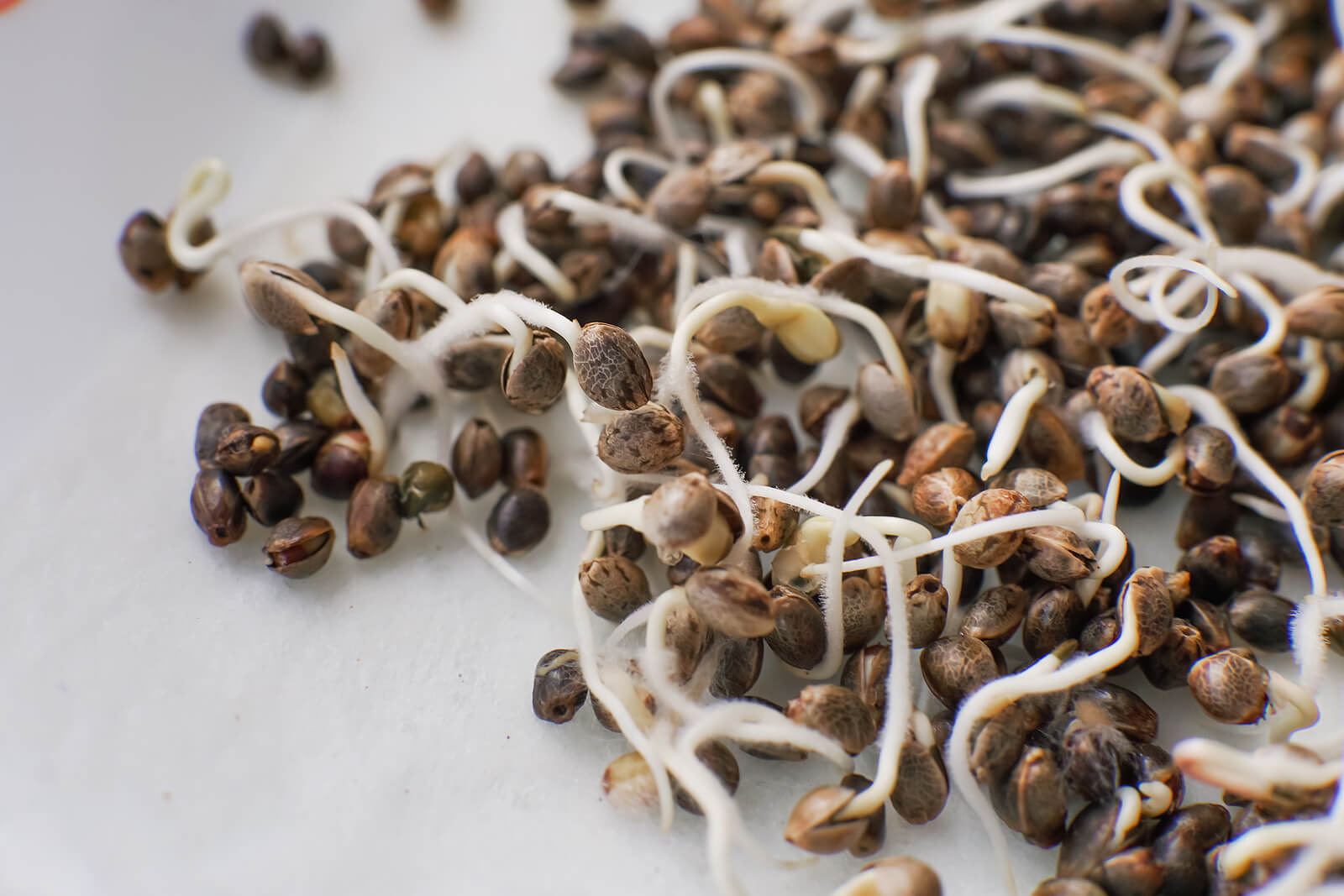 Marijuana Laws and Policies in Maine

With a rich history and background that brings a lot to the table, the cannabis scenes over at the state of Maine are surely something that will pique your interests! The Pine Tree State has always been known as a very active place that dealt with marijuana. While it was one of the earliest places to ban and prohibit marijuana use at a state-wide level, it was also one of the very first supporters of cannabis during the late 70s to 90s.

Today, as the whole cannabis industry starts taking strides towards legalization, you can bet that Maine is at the forefront of it all! How does marijuana play a role in the culture of the state? What exactly is there to expect from the cannabis scene in Maine?

History of Cannabis in Maine

In compliance with a rising trend of countries and states that started banning and disallowing the use and production of marijuana, the state of Maine went on to do the same within its borders. In 1913, Maine officially prohibited all cannabis-related activities from taking place in the state.

This made them one of the four states to do so in the same year. With the passing of the Marihuana Tax Act of 1937, cannabis was effectively made illegal at a federal level across the United States.

Maine’s state government started making moves towards cannabis reform in 1975, when they decided to decriminalize the minimal possession of cannabis. Then, on November 2, 1999, state voters approved of the Maine Medical Marijuana for Specific Illnesses Act in Question 2 of the ballot. This policy officially authorized patients who were suffering from terminal and debilitating conditions to make full use of cannabis as a form of treatment.

The Maine Medical Marijuana Act that was passed by residents in 2009 expanded the range of qualifying conditions that could make use of the state’s Medical Use of Marijuana program. This program established a framework for dispensaries to operate and marijuana cultivators to provide the supplies needed by the state. It is also through this program that medical patients and/or their respective caregivers will need to pass their applications and requirements in order to register themselves as certified cardholders.

On November 8, 2016, another policy called An Act to Legalize Marijuana was approved by way of vote by up to 60%. This bill’s approval officially made the use and distribution of recreational cannabis legal in Maine. It opened up the opportunity for the residents to enjoy the benefits of weed without breaking the law. Also, this made Maine around the 7th state to formally achieve the legalization of both medical and recreational weed.

The Maine Medical Use of Marijuana Program (MMMP) is the main program designed to aid patients with the use and provision of cannabis supplies. In order to register, patients must first obtain a written prescription for a qualifying physician indicating the feasibility of treating their conditions through cannabis consumption.

A patient may also designate a maximum of two (2) registered caregivers who are above the age of 21 if needed. Underaged minors who apply for the medical marijuana program will need to designate their parent/s or guardian/s as their caregivers.

There is currently no list of specified conditions that are allowed to utilize medical marijuana. It will depend on the physician’s technical judgment if the patient is qualified to make use of medical weed.

Adults and residents must be at least 21 years old or above before being able to fully utilize recreational and adult-use cannabis within the state of Maine. This is consistent with the legal age requirement set by the other states that authorize the use and consumption of cannabis in the USA.

Citizens of any age may lawfully make use of the Maine Medical Use of Marijuana program as long as they adhere to the requirements set by the governing body.

Today, there are currently eight (8) fully functional and operating medical marijuana dispensaries located across the state of Maine. These may be found in the major cities such as Portland, Augusta, and Bangor.

All supplies of cannabis for medical treatment must be obtained from a patient’s own gardens or through government-licensed dispensaries. These dispensaries, which may also be used for recreational purposes, also offer delivery services for the convenience of citizens.

Sales from recreational dispensaries were initially set to begin during 2020. However, due to the ongoing Covid-19 pandemic, these plans were delayed indefinitely.
Adults and medical patients are permitted to carry and purchase up to 2.5 ounces of cannabis in any form (including dried flowers, edibles, and extracts).

Both medical and recreational users of cannabis are strictly prohibited from consuming cannabis in any public places that frequently have crowds of children gathered. Any open or government-owned area should be kept free from cannabis in order to regulate the use of such. In addition to this, driving or operating a vehicle while under the influence of marijuana is considered as a criminal act and is subject to fines and penalties, depending on the degree of the offense.

For cultivation policies, both medical and recreational users of cannabis are allowed to cultivate a total of three (3) flowering plants at any given time. These plants must be kept in an enclosed area or in a place where it is away from the public’s sight.

Additionally, all plants must be tagged with the following information: grower’s name, driver’s license number (if any) OR Maine ID number.

There is still a long way to go with regards to the cannabis scene set in Maine. However, with both the medical and recreational use of marijuana being legalized in the state, it is safe to assume that the cannabis industry will improve over the coming years.

Make sure to first familiarize yourself with the laws in Maine before taking a trip there! This will surely help you stay out of trouble. And as a resident of the state, it can also help you avoid any conflicts with any enforcement agencies.