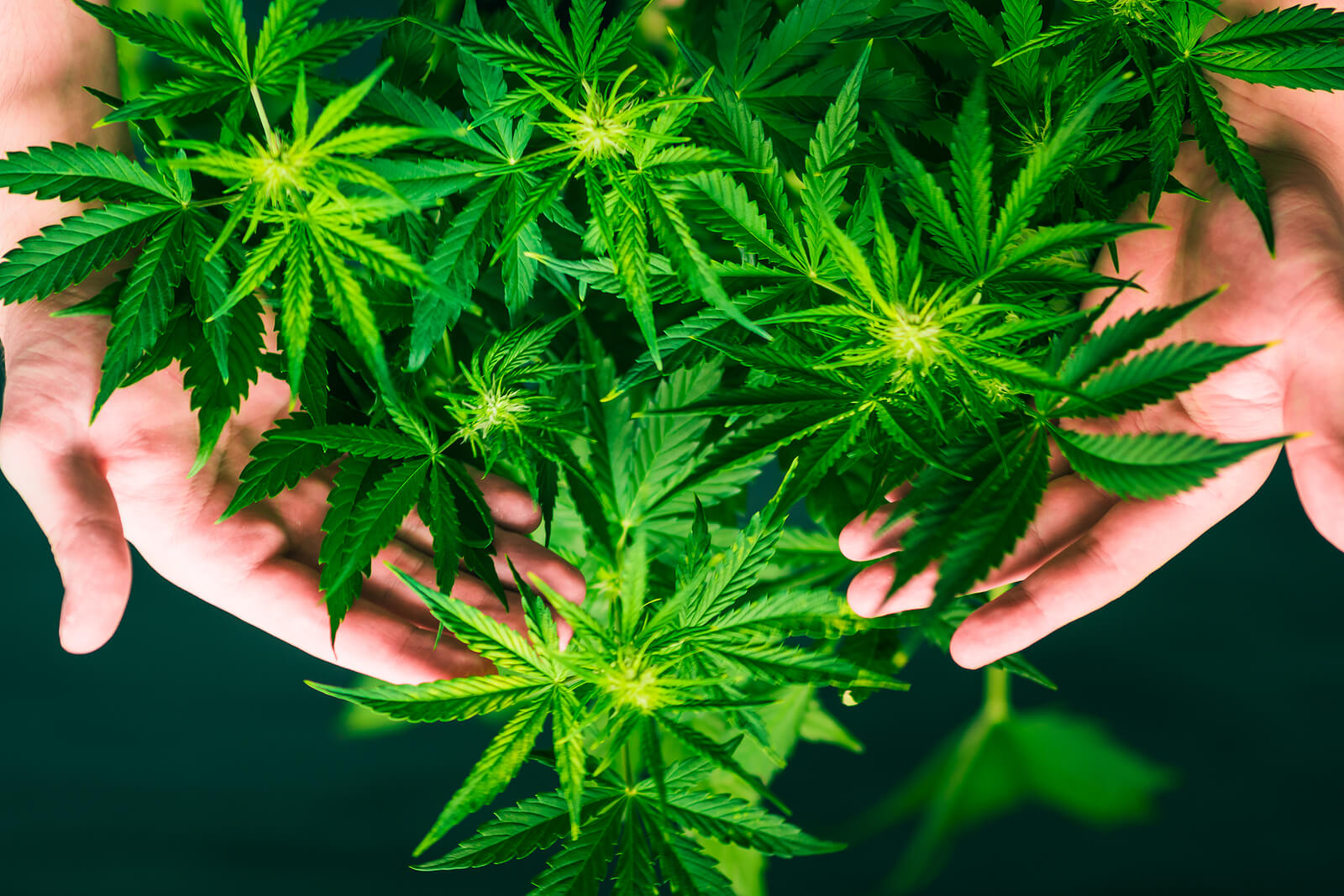 Marijuana Laws and Policies in Montana

The blushing state of Montana is undoubtedly home to some of the most eye-catching tourist spots and landmarks in the whole country. But with a lot of reasons to already visit this place, can people actually consider it as a top tier cannabis destination? Montana has already, in fact, legalized both the use of medical and adult-use cannabis.

While marijuana for treatment has been something of a trend recently, Montana has since allowed it use for many years now. Ever since the year 2004, the people of Montana have been able to make full use of therapeutic weed. The main highlight, however, is the recently achieved legalization of adult-use cannabis.

History of Cannabis in Montana

Montana was among the very first supporters of the use of cannabis for its medical upsides. With a few other states resorting to legalizing marijuana for treating debilitating and terminal illnesses, the Treasure State decided to join this minority of places in doing so. Despite the rampant number of cannabis-related crimes during the time, legalizing medical marijuana was one way of mitigating the illegal use of such.

The year 2004 saw things take a major turn in Montana’s cannabis industry. The bill I-148, which was also known as the Montana Medical Marijuana Allowance policy, was approved by the state’s voting population. This was met with some adversity as many lawmakers looked to anul the said policy. Later on, the Senate Bill 423 (Montana Marijuana Act) that was passed into law applied a much stricter set of guidelines for the carrying out of medical marijuana activities.

In the following years, the policies I-182 (2016) and Senate Bill 333 (2017) took away many of the limiting conditions set by Senate Bill 423. This allowed for a much more versatile operating framework for the medical marijuana program. Furthermore, numerous other health conditions such as Post Traumatic Stress Disorder and debilitating chronic pain were added into the list of qualifying illnesses.

In the 2020 elections that took place in November, the ballot contained a voting question for the Montana I-190 (Marijuana Legalization and Tax Initiative) policy. With it receiving the required number of votes, the consumption and possession of cannabis for adult-use was made legal in the state of Montana.

All sales and distributions of recreational marijuana were highly regulated and subject to a cumulative sales tax of 20%. This indicates that recreational cannabis is now part of the markets in the state, making it widely accepted as a regular commodity.

The Medical Marijuana Program in the state of Montana is headed by the Department of Public Health and Human Services (DPHHS) body. They are primarily in charge of coming up with the rules and regulations that govern the medical marijuana scene. Additionally, patients and people who wish to make use of the state’s program will need to adhere to the requirements set down by the Department. Licenses for medical dispensaries and cultivation establishments are also obtained through the DPHHS.

All activities relating to the adult-use of cannabis are regulated by the taxing authorities of the state. Distributors and retail sellers are also subject to a strict set of requirements and licensing agreements before being able to operate in the market.

With the initial ballot along with the subsequent reforms and amendments established by the state department, Montana has a fully functioning medical marijuana program operating within its areas. Doctors who obtain licenses and registration from the DPHHS are capable of handing out prescriptions to residents who wish to apply for the medical marijuana program.

Once in possession of the required prescription, registrants will also need a passport photo, a government-issued ID (in the case of minors, a guardian’s ID), a filled up form, and various other processing fees. Caregivers who also wish to file their names under the DPHHS may do so.

Here are some of the most common health conditions that specialized physicians may qualify for the medical marijuana program: Cachexia, cancer, inflammatory bowel diseases, HIV and AIDS, nausea and vomiting, epilepsy and seizures, multiple sclerosis, Post Traumatic Stress Disorder (PTSD), and chronic pain.

Citizens of Montana must be at least 21 years old and above before being able to legally make use of recreational marijuana. Those who are of the minimum legal age limit are authorized to carry around specified amounts of marijuana in public. Additionally, the consumption of weed and cultivation of marijuana seeds is permitted.

Medical patients, on the other hand, will have full access to medical marijuana supplies and different cultivation and consumption limits if they are 18 years old and above. Designated caregivers must be at least 21 years of age.

Medical patients and caregivers who are cardholders under the medical marijuana program should choose to obtain their supplies from either marijuana dispensaries or from home cultivation. Choosing the former allows them to purchase medical marijuana from any dispensary within the state.

Montana areas such as Bozeman, Billings, Butte, Kalispell, and Helena house some many cannabis dispensaries within their areas. This applies to both medical and adult-use supplies of weed. However, because marijuana for leisure purposes have just recently been legalized, there are more medical dispensaries scattered across the state.

All forms of cannabis and other THC products must only be obtained from government-licensed distributors. Adults above the age of 21 are allowed to possess up to an ounce (28.35 grams) of dried marijuana buds along with eight (8) grams of marijuana concentrates. The same limits apply for medical supplies.

It is highly prohibited for residents to consume cannabis in places that usually serve as gathering places for senior citizens and children. Among these places are public parks, walkways, government-owned roads, schools, churches and worship places, and the like.

Additionally, as with most states, operating any form of vehicle while consuming or under the effects of marijuana is strictly banned. This applies to both medical and adult-use cannabis.

Residents of Montana are permitted to grow four (4) mature cannabis plants along with four (4) cannabis seedlings for personal or medical uses. These plants must be kept secret and away from the public’s views.

Medical patients and caregivers who have chosen to instead obtain their weed supplies from cannabis dispensaries are not allowed to grow their own marijuana plants.

Montana will bring all sorts of fun and excitement from the marijuana scenes present there. Recent years have proven to be very beneficial to its residents as there have been a lot of reforms and amendments in its marijuana laws.

Now, it’s time for people to start enjoying adult-use weed! It is made readily accessible as the government plans to start rolling out some more dispensaries and social lounges for cannabis smokers to use. In time, Montana’s weed industry will surely develop into something special!