Wax vs Shatter: Knowing the Difference 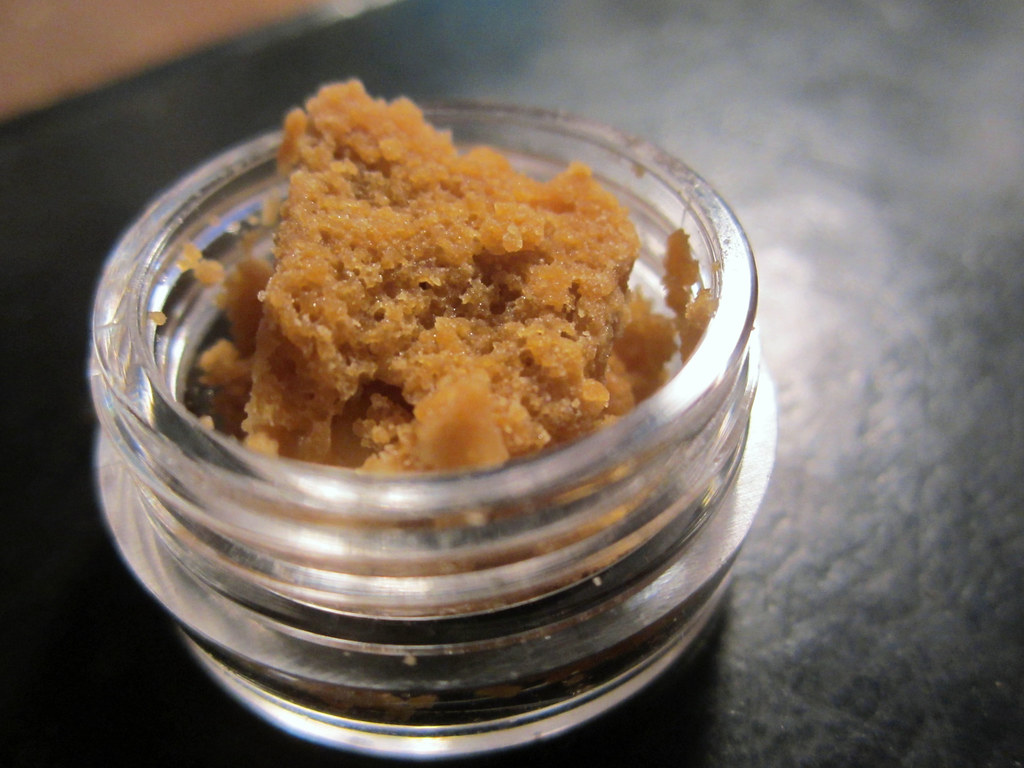 The cannabis industry is on the rise. There is no doubt that this is one of the fastest-growing industries in the world. Cannabis is taking the world by storm and there is no slowing down. Many people have grown their interest in cannabis, particularly on cannabis concentrates.

Looking for a more potent form of marijuana? Then the best choice for you could either be wax or shatter. To select for the best, wax vs shatter, it is best to know the key similarities and differences between the two.

What are cannabis concentrates?

Cannabis concentrates like wax and shatters can be consumed on their own or vaporized using a dab rig. Dabbing has become one of the most popular cannabis consumption methods that are being used by all types of cannabis consumers.

What is a shatter concentrates?

Shatter is a transparent looking material or concentrates which uses butane. Shatters are produced by forcing a chemical through the cannabis materials to be able to produce an amber-like material.

As this amber-like material is left to cool and solidify, they usually look like a thin peanut brittle. Its transparency is a result of the high temperature where it has been exposed during the extraction and the finishing process. The molecule alignment in shatter allows the light to pass through which gives the shatter its brittle look.

In appearance, shatter has this glossy texture which looks like you can smash it into many pieces.

What are wax concentrates?

Like shatter, the wax is also a BHO concentrate which looks like ear wax and has the consistency of coconut oil. It also starts like an amber liquid which resulted from butane extraction. Wax looks like ear wax or honeycomb. The agitated or heated oil that it produced opaque material that gives wax its look. Wax has a coconut consistency as well which is different from shatter.

Wax is also known as the budder. A type of cannabis concentrates that, as mentioned earlier, is made by extracting the main ingredients of the marijuana plant with the help of butane. The wax is soft, it is small and it is easy to take small dabs of it thus it is perfect for dabbers as well.

Wax vs Shatter: What is the difference?

Having been able to get to know wax and shatter, it is now interesting to know the difference between wax vs shatter. Though there are very few distinct differences, it is still very vital to know what separates the two from each other. The two concentrates are almost identical when we speak about consistency but they differ from significantly on some features.

If you look at it, the differences are not very big. Both wax and shatter are BHO concentrate with the same potency. These two are very popular and are used for dabbing. These two can provide long-lasting effects that will allow you to experience an enjoyable trip.

How to use wax or shatter?

So which would it be? Wax vs Shatter?

The answer to this question is preference. The best way to know is to try both of the products. That would resolve which works for you. Some people would prefer wax some would rather have shattered. It depends. Though, these two products are very popular for dabbers.

If you are just starting, it is better to try small amounts of either shatter and wax. This will allow you to enjoy a mellow trip and will not overwhelm your senses. This will surely result in a happy trip. This is the mistake of most dabbers. They start dabbing with an overwhelming dosage thus resulting in an unpleasant experience.

Wax vs shatter? It is your choice. Again, it is all about the preference, your preference. Allow yourself to check both products. After that, you can decide which products do you favor the most. You can also try both and use both depends on what is available. It doesn’t mean that when you are dabbing wax you cannot use shatter any longer. It doesn’t work that way. Just make sure that you are responsible enough with the dosage so you can have an enjoyable trip.