10 Best Weed Emoji You Can Send to Your Stoner Friend 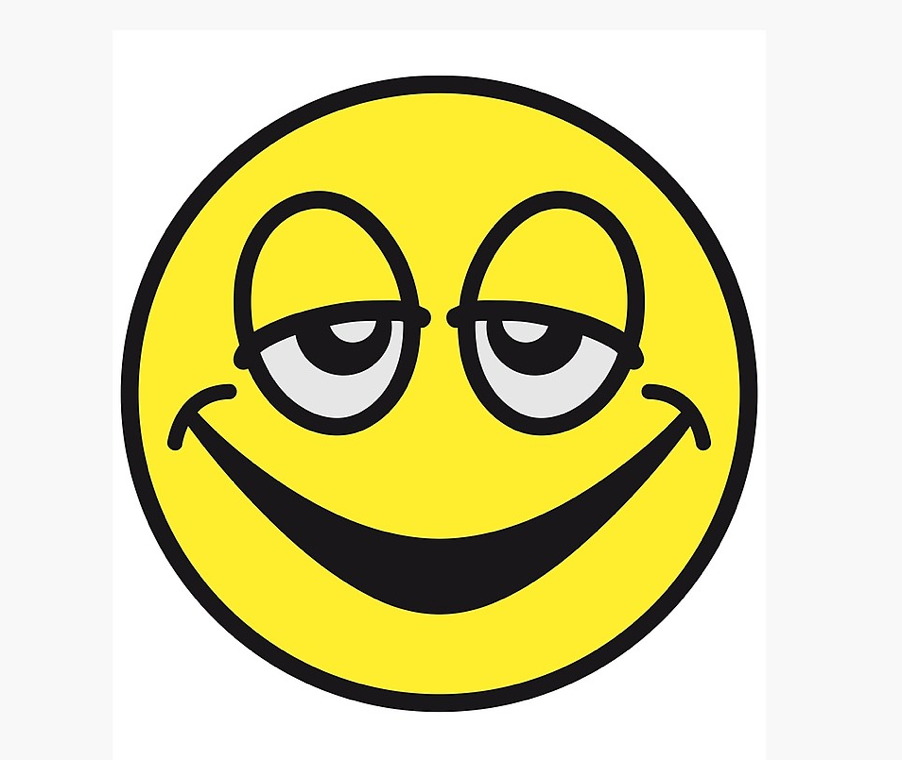 Along with modernized ways of communication is the modernized way of sending emotions through designs, we call “emoji.” With every phone update, it seems another contribution of emoji’s that belongs to either the happy, sad, loved, confused categories, and so much more. Meaning, almost every human emotion has its emoticons. Do you feel like crying? There’s one for you. Do you feel like laughing? There is also one for you. But, who would have thought that weed emoji exists? (Insert confused emoji). Kidding aside, there are available weed emoticons, can be not precisely marijuana, or anything related to the cannabis usage that you can send to your stoner friends. You can choose to send it through a private message or send it in through group chats, specifically if you’re into group sessions.

To keep up with your stoned group members in the group chat, know these best weed emoji you can send to add fun and laughs.

This high emoji expresses its stoned emotion with a blunt (probably) hanging on its mouth, red and blood-shot eyes, weed leaf around it, and the expression of what a stoney feeling looked. Be cautious in sending this emoji, though, because countries with illegalized marijuana might catch you doing that and think for the worst. You could go to jail for that. It seems that this emoji can only be enjoyable for users who live in states where marijuana usage is legal in any means of purpose. Blatant words and the impression that you’re smoking weed is lawful, too. You can send this to various group chats if you wish to influence them to have a group session or only deliver it for a notification purpose, telling them that you’re getting high tonight. It doesn’t matter where and how you will use it as long as you do it in the location where marijuana already passed the legalization process.

The iconic 420 name for marijuana is the most prominent term that makes noise all around the world. Do you know that it also has its history? You will know now due to 420 being not only a day that happens during April 20 to celebrate marijuana usage. It is also a name that came from students who used to meet up after school at exactly 4:20 PM to smoke in a hidden field of marijuana. Back to when marijuana is still deemed as dangerous, authorities failed to find the hiding spot of the cannabis field. Again, the 420 made an iconic term that branded marijuana every April 20. Alongside, it is also now available in emoticons, which will only mean one thing – to persuade folks to smoke weed or announce to people that you are going to visit the clouds. But, mainly, it’s what individuals use to celebrate 420 or marijuana, making it harmless for non-legalized states to post online.

The fire symbol is one way to discreetly tell people to smoke weed or tell them about your current usage status because it doesn’t seem related to smoking marijuana. It could mean being lit, which can be equivalent to partying and doing mind-blowing activities. In short, no one will know it’s a sign for burning a blunt or joint. Hence, only profound users can have the ability to achieve symbol comprehension. If you wish to persuade your peers indirectly, you can use this symbol anytime and anywhere in the world.

Being high means going to places you’ve never been inside your head. The rocket emoji will provide a literal definition of that. If a friend asks you what your day will turn out, later on, you can send the rocket symbol to tell them that you plan on getting high tonight. Very creative and fresh, to come and think of it.

The tree emoji serves as the most used and the universal language intended for consuming marijuana. For starters, the tree is equivalent to a weed’s physique. Though trees don’t look close to it, they still have the same feature with their green color and leaves.

Unlike the first high emoji, this one displays a different emotion with no blunt, joints, or smokes around or a bloodshot eye, but it does have an expression that looks similar to what a stoned feeling looked in real life. Like the high emoji, this emoticon might spike controversies due to its precise definition, that you will get stoned tonight. Meaning, you might as well escort yourself to the investigation process upon sending it because authorities might catch you sending the emoticons to group chats and categorize you as users. Surely, you wouldn’t want that over an innocent symbol in a message.

One obvious marijuana usage that signifies the said action is the blunt emoji, which will fall under the same categories as the high and stoned ones. For some people, the emoji might only look like a cigarette, an acceptable recreational substance. But, to authorities, it might not pass the above suspicion test due to their exposure towards users who also got caught. So, it’s more than safe to think twice before sending it to other people; otherwise, you will wake up with a subpoena knocking on your door.

This emoji might also make you a clear target of mere suspicion, especially under countries that have yet to legalize marijuana for recreational usage, because authorities and medical professionals know what a weed plant looks. Consider yourself caught if you like throwing this weed plant emoji around, specifically in public social media accounts.

For clueless individuals, the okay symbol only means ‘Okay.’ But, not to weed consumers. The okay emoji is a symbol of holding a joint properly. Meaning, it doesn’t usually mean ‘Okay,’ sometimes it says ‘Hey, let’s go for a joint session tonight’ or ‘I’m already smoking weeds.’ This symbol could pass authorities due to its barely visible and unclear symbolism and primary intention.

In a group message full of comedian friends, this symbol will only mean one thing – yes, the gas that goes out of your bottom. In a group chat of car drivers, it might be a sign of a car’s damaged air conditioner. This cloud symbol carries a different meaning in other contexts. But, with marijuana users, it means ‘puffing a joint/blunt,’ a persuasive or statement of weed consumption. Sometimes, to complete the emoji, there’s a blowing emoji next to it. Either way, this symbol also falls under the discrete category, helping you send signals of marijuana sessions without authorities noticing.

Now that you know some of the best weed emoji to send to your group of stoners, it should also be a knowledge that there are emoji’s not available in an ordinary set of emoticons and the legalization of marijuana is to blame for that. Still, if you can be as discrete as possible, everything will work out fine. The only problem is sending it to the right group chats. In conclusion, add spice to your marijuana session with weed emoji’s above.